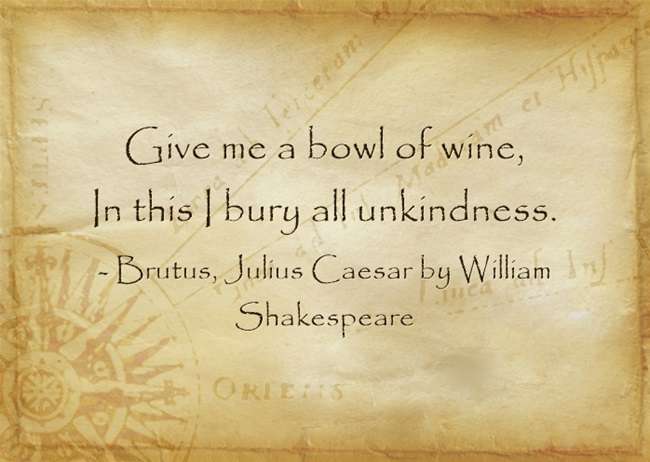 Apologies for the W3 re-run, but my hamster wheel is spinning a little too fast for me this week.

I’m trying to get my high school senior packed and ready for his trip to Florida with the marching band.  We’ve gone over all of the official school trip-rules, which can be distilled down to one sentence:  If you have to ask yourself whether something you and your friends are about to do is stupid — it is, and you shouldn’t do it.  I did single out two rules in particular, though, which I thought were, well, hilarious:

My son gave me a WTH? look, and I explained that those rules exist because someone, at some time in the history of this trip, has done all of those things.  Please don’t be the reason for another rule, son.

And, I’m trying to get my daughter and I ready for a quick trip to Ohio to visit my parents.  I’ll be spending most of Saturday on the Pennsylvania Turnpike.  That means several hours of tedium, punctuated by moments of terror as I navigate the accordion-pleated hills of Pennsylvania, sandwiched between jersey walls and tractor-trailers.

Have the wine open when I arrive, would you, Mom?

As I was searching through some of my old W3 posts, trying to decide on one for today, I took a break to check Facebook.  Mistake.  If your Facebook feed looks anything like mine does these days, the slinging of political mud is reaching a very loud, and incredibly ugly, crescendo.  And while part of me wants to hide the mud-slingers, the other part of me is afraid I’ll miss a good train-wreck.

So, I decided what everyone needs is a big bowl of wine . . . and maybe a referee.

I wish I could say I’m a Shakespeare fan, but there’s no love lost between me and The Bard.
Bits and pieces of Shakespeare are brilliant, but on the whole, I just don’t think I’m esoteric enough to truly “get” Shakespeare.

As far as abridged versions go, I think he pretty much nailed it.

Act 4, Scene 3 finds our tragic hero, Brutus, in the throes of an argument with his frenemy, Cassius (they argue a lot).  Brutus accuses Cassius of tarnishing the whole glorious regicide thing by accepting bribes.  Cassius then accuses Brutus of being equally greedy.  Things come to a head and Cassius gives Brutus a knife and tells Brutus to go ahead and kill him if he finds him so abhorrent.  Then they realize that’s just stupid, so they decide to be bros again.  And then Cassius decides now would be a super time to tell Brutus that his wife, Portia, has just committed suicide by swallowing hot coals (as far as ways to go, that particular method sounds rather unpleasant).

Brutus takes it all in and says to Cassius,

So Cassius runs out to get Brutus a really big bowl of wine.  And Brutus drowns all his unkindness.  He’ll deal with it later, when he can stand it.  Or . . . he’ll just throw himself on his own sword.

I’ve been known to bury some unkindness in a bowl of wine.  You?