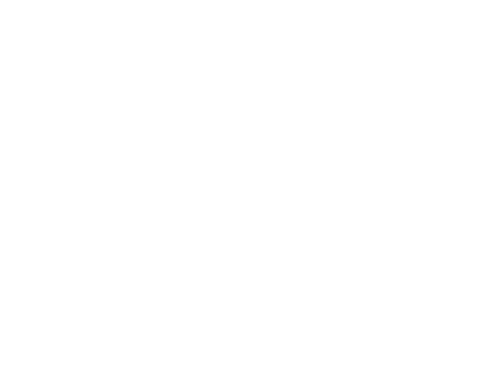 China is one of the fastest growing global markets for wine today.  Based on OIV (International Organization for Vine and Wine) data for 2016, China is now the fifth largest consumer and importer of wines worldwide.  And, China is now the second largest country (behind Spain) in terms of surface area under vines.

I know, that kind of blew my mind, too.

Historically, the Chinese have had a fairly strong attachment to the prestige and status of French wines, Bordeaux in particular.  A great deal of consumption was once focused on large official events, where Bordeaux was used more to impress than anything else.  With the rise of the middle class in China (and young professionals especially keen to learn more about wine), expensive Bordeaux imports have been waning, as Chinese wine drinkers seek out quality wines at more affordable prices.

Despite some inconsistent quality issues, Chinese wine satisfies 70% of the domestic market.  That said, France is the largest import market in China, followed by Australia, Spain, Chile, Italy and the US.  Although growth in Chinese imports slowed during the first three months of 2017, imports are still expected to grow overall, just more slowly.  Jean-Marie Aurand, Director-General of the OIV, remarked last year,  “China remains the main driver of growth in the global wine industry”.

What does all this have to do with calla lilies and an assassin?  Stay with me . . .

In 2016, Hong Kong was the third largest importer of US wines; China the fifth.  Napa Valley wines have made particular inroads with the Chinese palate, and, during the past decade, Napa has seen a tremendous increase in the number of foreign investors, specifically from Hong Kong and mainland China.

Which brings me to Calla Lily Estate.

Founded by Hong Kong based entrepreneurs, Anthony Fung and Andy Chui, Calla Lily Estate is located on site of the former Budge Brown Winery in Pope Valley (you might recall Napa vintner, Budge Brown died in a plane crash in 2011), which is on the east side of Napa Valley, northeast of Howell Mountain.

First planted in 1995, the estate vineyard consists of twelve acres of Cabernet Sauvignon, five acres of Petite Sirah and one acre each of Merlot, Cabernet Franc, Malbec and Petite Verdot.  With the exception of direct winery and website sales, Calla Lily Estate wines are exported and sold in Hong Kong and China.

The calla lily was selected as the symbol for the estate because of its deep significance in China, where it is prized as a symbol of elegance, beauty, and purity.

Interesting:  The calla lily has its origins in southern Africa, but the calla lily isn’t really a lily, it’s actually a cousin to the philodendron.  I’ve always liked calla lilies, but I’ve never tried to grow them, but that’s about to change.  I especially love that calla lilies are blissfully unscented.  Regular lilies make me sneeze.

Even more interesting:  All parts of the calla lily are poisonous — they contain insoluble calcium oxalate crystals.  What that means is that if you get the sap on your skin or decide to taste one, you’ll be sorry.  Calcium oxalate causes a painful burning sensation on the skin, and a whole pile of fun stuff like nausea, vomiting, and swelling of the tongue when ingested.

At the helm of Calla Lily Estate is consulting winemaker, Cary Gott, a fourth-generation fixture in Napa Valley, with over 40 years of experience.  I’m fortunate to have had the opportunity to taste Mr. Gott’s Calla Lilies . . .

Sidebar:  I love the slight variation in calla lily color between the Pinot Noir label and the Cabernet Sauvignon label.  Nicely done! /91
The name, Audax, which is Latin for brave, bold, or daring, is a nod to the audacity of Napa Valley’s early wine pioneers.

Another precise blend of 89.3% Cabernet Sauvignon, 6.5% Petit Verdot, 4.1% Merlot and 0.1% Malbec.  The percentages read like a recipe to me, and I was momentarily amused (distracted) by imagining what the cooking measurement equivalent of 0.1% Malbec would be.  Aged for 26 months in 55% new French oak.  Deep ruby color.  Generous nose of black plum, black currant, vanilla, clove, toast, violet, and lavender.  I love it when I find lavender in a wine!  Dry with high acid, high tannins and high alcohol.  All in balance, and full, full bodied.  Flavors of violets, white pepper, bramble, kirsch, and nutmeg.  Will undoubtedly benefit from more time in bottle.  15.3% ABV.  Retail = $120.

Now, for that assassin I promised you.

Historical Sidebar:  Audax was also the name of an assassin.  Back in the days of the Roman Empire, the people living on the Iberian Peninsula (modern day Spain and Portugal), were led by a man named Viriathus, who had had been very successful in fending off repeated advances by the Roman Army.  As you might imagine, the Romans found this very annoying.  In 139 BC, Viriathus sent three of his commanders, Audax, Ditalcus and Minurus, to the Roman General, Quintus Servilius Caepio, to negotiate a possible peace.  That turned out to be a bad move all around.  Audax, et al were bribed by QSC with a vague promise of riches and safety in exchange for killing their leader.  (Seriously?  They weren’t even a little suspicious??)  So, the not-especially-loyal trio went back to Viriathus and proceeded to kill him in his sleep.  When they returned to QSC to collect their bounty, they were executed, as QSC proclaimed, “Rome does not pay traitors who kill their chief.”  You see?  Bad move, all around.  But I suppose Audax lived up to his name.

I’m off to the garden center to buy myself a happy, red calla lily for my summer garden. 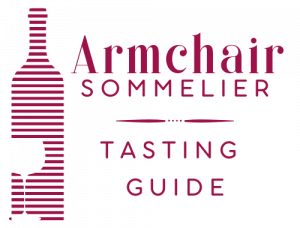 Spice up your next tasting with this FREE guide, includes tasting notes template. 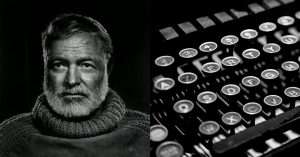 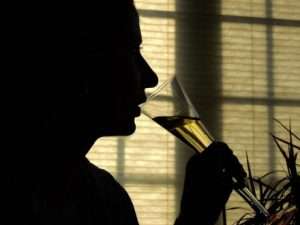 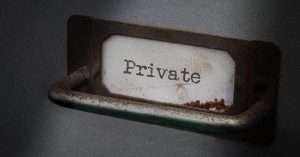 I learned many things during my year in wine retail, but perhaps the biggest learning surprise was private label wines. Beyond knowing they existed, I