My WSET Diploma Marathon: An End in Sight 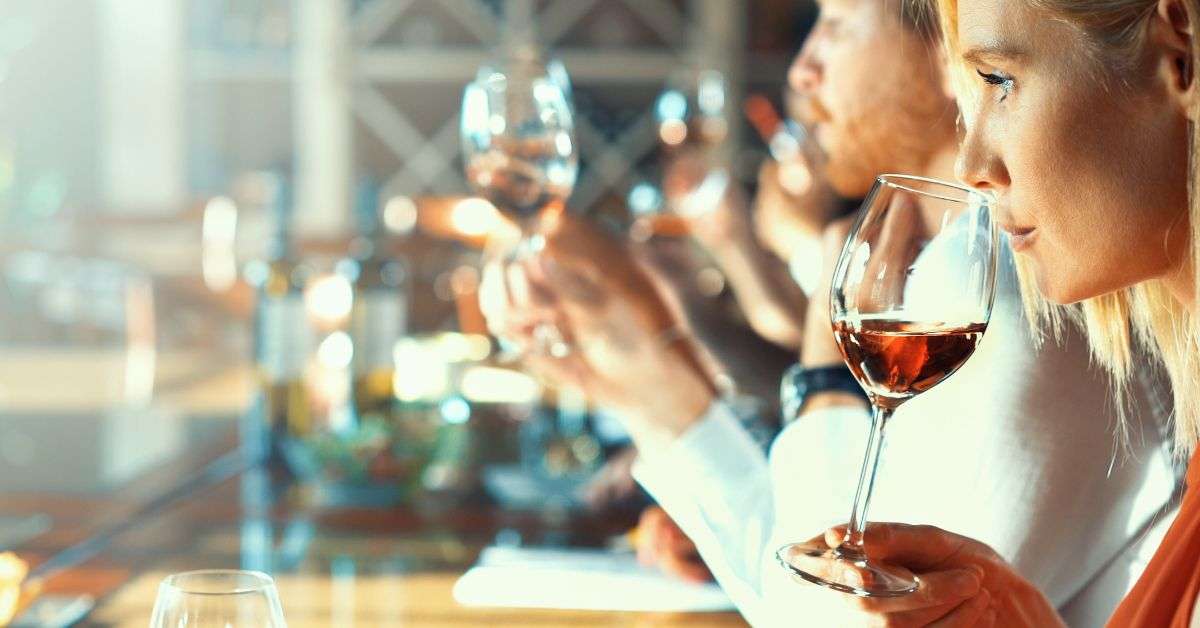 Earlier this week, my wine friend, Jill Barth, mentioned me in her wonderful article for Wine Enthusiast magazine about the various paths available to professional wine certification.  And it reminded me that I haven’t written a blog post in a while.

And while I could offer a whole pile of excuses for my absence, I really only have one.  I’m studying.  Like all the freaking time.  I can’t recall a time in my life when I’ve studied this much.  Not even when I tried (and failed) to understand Calculus in college.

I’ve been enrolled in the British WSET (Wine & Spirits Education Trust) Diploma Program for two years now. (The Brits would write Programme, but as a rebellious Yank, I refuse to add unnecessary letters to words.)

How Many WSET Exams Are There?

I’ve taken and passed five out of six exams:

[Knock on wood] My last WSET exam is in June.  And it’s a doozie — the much dreaded Unit 3 Exam.  It’s a six hour exam — three hours of essays, and another three hours of blind wine tasting. The exam covers the “Light Wines” (basically everything that isn’t sparkling or fortified) of the world. The whole world.

It’s a staggering amount of information. I’m starting to wonder if my brain has enough capacity to store all of this information. I have so many random facts swirling around in my head, I’m worried they might start leaking out.

I know that isoamyl acetate (formed by yeasts during fermentation) smells like bananas. If you’ve ever had a Beaujolais Nouveau, you’ve had isoamyl acetate. 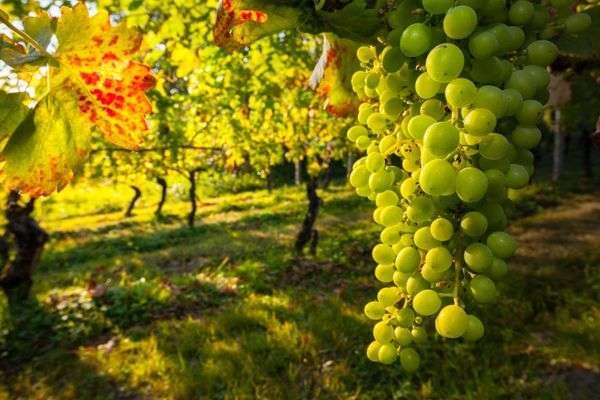 Did you know Italy has 377 indigenous grape varieties?  That’s too many, Italy.  Too many. 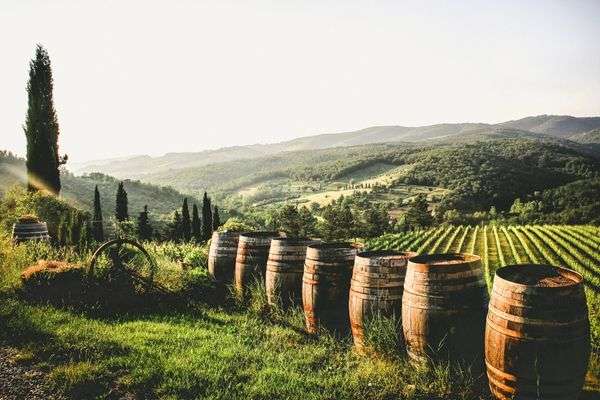 Last week, I started reading an article called “The Geochemical Influence of Soil on Leaf and Grape (Vitis vinifera L. ‘Cencibel’) Composition in La Mancha Region of Spain.”  Yeah, I got to paragraph two and abandoned that ship.

I have 18 more weeks to prepare.  And while that seems like plenty of time, I’m starting to get a panicky feeling.  And I’ve already started having the dream.  You know, the classic unprepared-for-an-exam dream (which makes me wonder if college scarred me on some subliminal level).  Mine is always the one where I arrive to take an exam for a class I never attended.