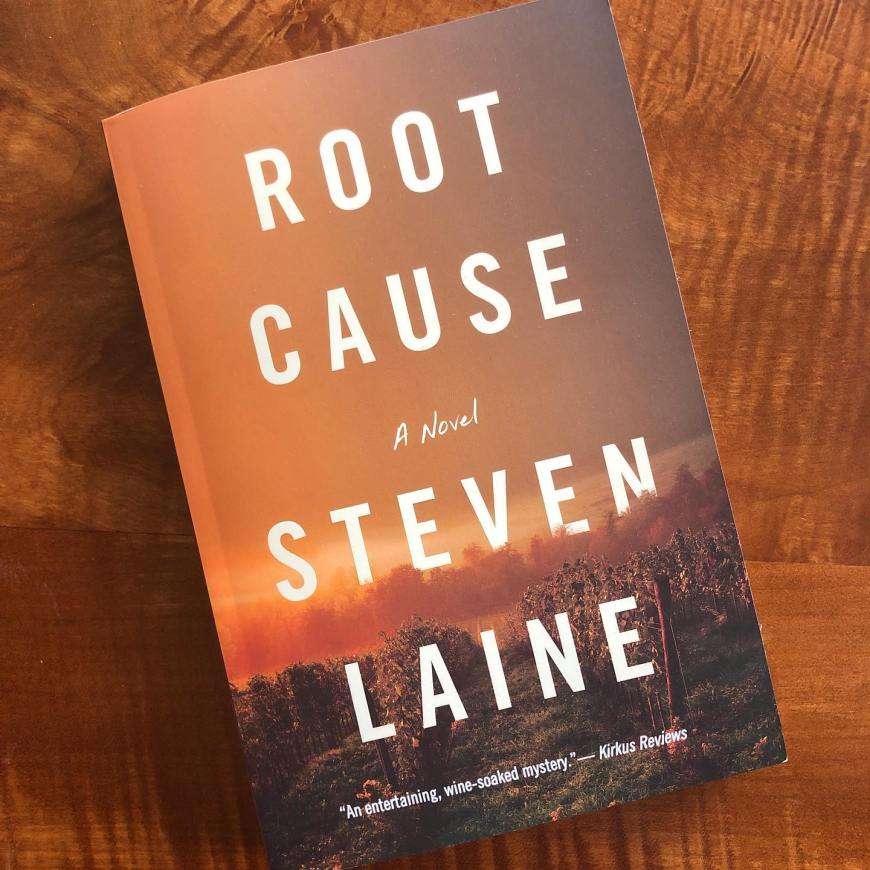 Phylloxera are little assholes. Let’s get that right out of the way.

Phylloxera are tiny, nearly translucent-yellow bugs, aphids to be exact. In a nutshell, they feed on the rootstocks and leaves of a grapevine, gradually cutting off the supply of nutrients to the point where a grapevine no longer produces fruit.

Also, they are super ugly. And now I’m itchy.

Where did phylloxera come from? America gets that dubious honor (phylloxera is native to the east coast). In a desire to experiment with new varieties, American vines were imported to Europe in large quantities the mid 1800s, and phylloxera was an unsuspected hitchhiker.

Once phylloxera arrived in Europe, the all-you-can-eat buffet was open.

Phylloxera devastated European vineyards in the mid-late 1860s. Estimates are that between 70 and 90% of all European vineyards were destroyed. The impact was enormous, both economically and socially. Panicked national governments collaborated with the international scientific community, until the happy discovery that grafting American root stocks onto the European vines provided resistance.

That’s the key — resistance. There is no cure for phylloxera.

As evolution would have it, native American vines developed a resistance to phylloxera. The roots of the American vines produce a sticky sap-like substance that clogs the mouth of the phylloxera nymph as it tries to dine on the vine. If the nymph somehow manages to create a feeding wound on the root, American vines respond by forming a protective layer of tissue to cover the wound and protect it from any additional damage.

Somewhere around 85% of all the world’s vineyards are grafted onto resistant, American rootstocks. There are a few parts of the world that are phylloxera-free, including parts of Australia, parts of China, Chile, Argentina, and some Mediterranean islands. Phylloxera does not like sandy soil, so vines planted in sand are usually immune from attack.

According to the Oxford Companion, “late-20th-century outbreaks of phylloxera have been discovered on ungrafted vines in parts of Greece, England, New Zealand, Australia, Oregon, and, on vines grafted onto the (not-so-resistant) AXR1 rootstock in California, where the biotype B strain of phylloxera was identified.”

What if there was a new, particularly virulent strain of phylloxera, that was resistant to American rootstock? What if someone released that strain into the world’s vineyards?

Bad. That would be bad.

Root Cause by Steven Laine is a thriller based on just that frightening premise.

Corvina Guerra (seriously great name, btw — Corvina is a key grape in Valpollicella wine and guerra is Italian for war), is a flying winemaker for the fictional Universal Wines, one of the world’s biggest wine distributors. She inadvertently discovers phylloxera in an Italian vineyard. It’s a strain resistant to American rootstock, dubbed Philomena by the world media.

Apparently, Philomena is also the fastest spreading phylloxera mutation ever. (Normally, it takes between 2 to 5 years from the time of infestation before symptoms of phylloxera appear.) Philomena seems to spread within minutes of infestation. But speed is important to the pace of the story.

Corvina partners with Bryan Lawless, a disgraced Master of Wine candidate, to find the “root cause” of this outbreak. (Aside: Lawless being a disgraced MW candidate ended up being tangential to the story, as a redemption arc). They quickly discover that Philomena is a malevolent attack, one that puts the wine production of the entire world at risk.

Our dynamic duo travels the world (like, the whole world) to unravel the mystery. How was Philomela introduced, and how did it spread so quickly? Who hates wine so much they would do something like this? And can it be stopped?

Nearly every chapter takes place in a different location. I couldn’t help but wonder — are Corvina and Bryan immune to jet lag? I mean look at this intinerary:

The story is fast-paced and entertaining, but also rooted in a foundation of wine knowledge. Laine (a WSET Diploma candidate himself) saturates the story with little nuggets of wine information that will appeal to the expert and novice alike.

So, who is responsible for this scourge? Do Corvina and Bryan stop it before the world’s vineyards are destroyed? Do they ride off into the sunset together? And why does Bryan pocket all those wine corks?

I won’t spoil the ending for you.

Well, I’ll tell you about the corks. Bryan keeps the corks because he believes “there’s a story in every bottle of wine, and overtime a new bottle is opened, it marks an occasion. The cork is like a bookmark, marking the place in the story where the wine was opened and what was happening in my life, who I was with, and what I was doing.”

I do the same thing. And I love the idea of wine corks as little memory bookmarks.

Slightly unnerving post-note: Just today, phylloxera was reported in the Walla Walla Valley of Washington State, where vines are particularly vulnerable because they are ungrafted.

Phylloxera was first reported in Washington in the early 1900s, but it failed to spread. Most folks attributed this to Washington’s harsh, cold winters and sandy soils. Current winemakers in Washington point to global warming as a potential culprit. Washington hasn’t had a hard freeze in a while, and possibly more unnerving . . . has phylloxera evolved to be able to tolerate sandy soils?