Taub Family Vineyards & the Business End of the Wine Spear (aka, the Three-Tier System) 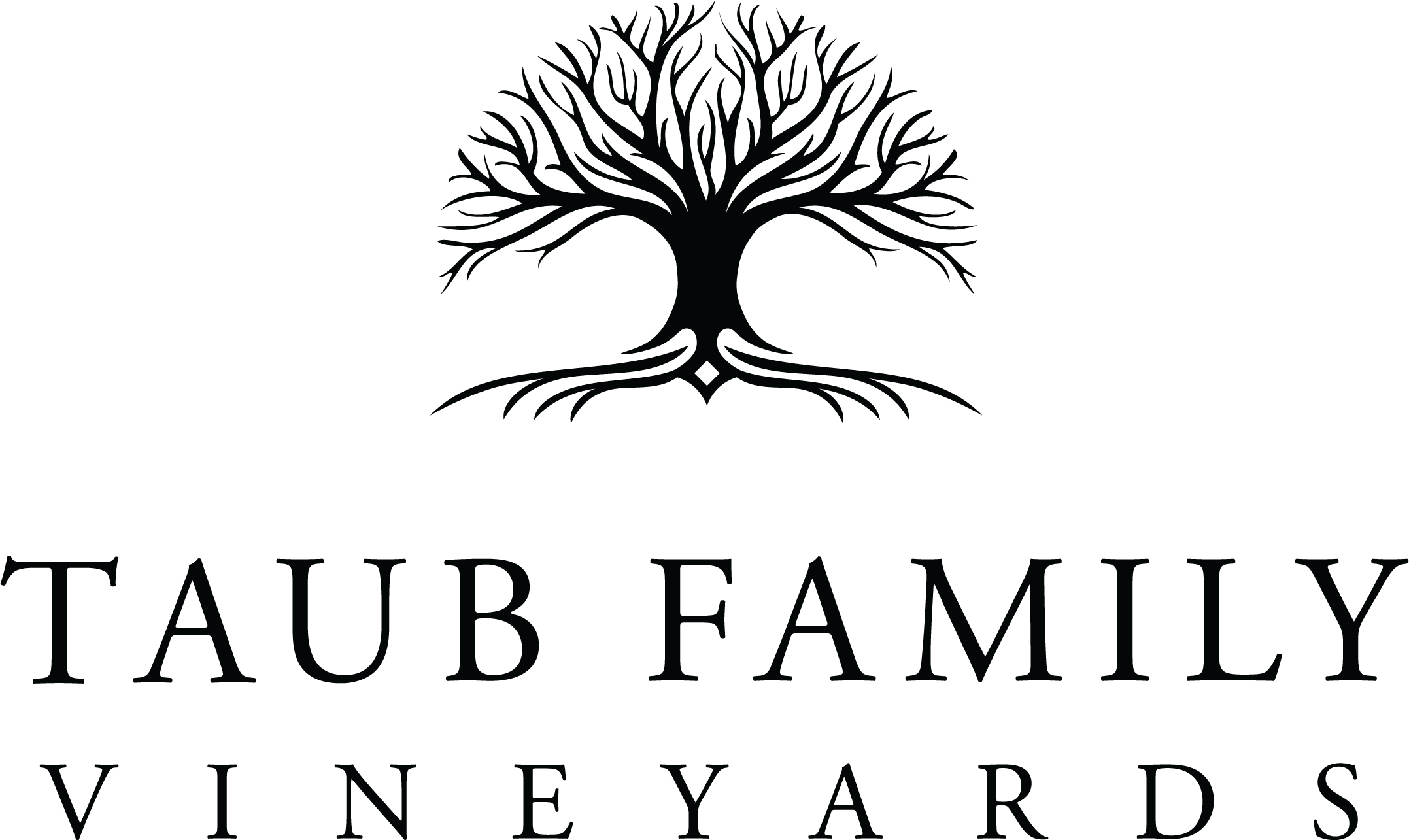 Outside of a certain wine-circle, the Taub Family isn’t exactly a household wine name.  Gallo and Mondavi, sure.  But Taub?  Not so much.

Some background:  Martin Taub founded a brandy rectifying business on December 6, 1933.  For the history-minded, that was the day after Prohibition ended in America.  Mr. Taub was on the ball.  After World War II, Taub launched his first wine business, Premier Wine & Spirits, with its primary focus on selling E&J Gallo wines in New York City.  By  1977, Martin and his son, David, had founded Palm Bay International, a wine import business.

All that got me thinking about how is wine is sold in America.  And it’s complicated.

When you buy a bottle of wine at your local wine shop, it passes through a whole bunch of different hands before it gets into your cart.  Behold, the American Three-Tier System of alcohol distribution.  The system was put in place after the repeal of Prohibition.  The whole point was to keep organized crime (think Al Capone) out of the equation, and prevent one tier from gaining undue influence or control over another tier.  Section 2 of the 21st Amendment (the one that repealed Prohibition), basically says that the power to control alcohol (and collect taxes from the sale of alcohol) resides with the states.  Consequently, each state came up with a pile of different laws, and it’s a gaggle trying to sort it all out.

Over the past decade, there has been significant consolidation at the distributor level, which has kind of thrown a grenade into the three-tier system.  The ratio of wineries to distributors is shrinking.  In 1995, the number of alcohol distributors in the US was greater than the number of wineries: 3,000 to 1,800.  Today, only 675 distributors service nearly 10,000 U.S. domestic wineries.  It’s become a Herculean task for small producers, in particular, to get their wines into the market.

Most states now allow some form of DTC (direct to consumer) shipments of wine, which means that wineries can ship directly to customers without having to go through distributors and retailers.  DTC shipments now account for 10% of the US wine retail market.  In 2017, DTC volume increased 158% over 2016, and that growth is expected to continue.

The states in green in the map below allow DTC shipments.  The purple states have some restrictions and the blue states . . . well, you guys have my sympathies (especially Utah, where it’s a felony to have wine shipped to yourself).

Many importers actually serve as both importer and distributor for wineries.  Palm Bay International (owned by the Taub Family) is an importer/distributor.  Palm Bay’s portfolio includes over 75 brands from 11 different countries, and Wine Spectator calls   Palm Bay, “one of the country’s most successful import operations.”  But perhaps their biggest success story lies with Pinot Grigio.

Back in the 1970s, Soave (a white wine from the Veneto region of Italy) was the most popular Italian wine import.  But the Taub’s changed that.  Palm Bay International vaulted Pinot Grigio onto the American radar through the distribution of a then little known wine from Italy called Cavit.  At the time, Cavit was known as Ca’Vit (pronounced ca-VEET), short for Cantina Viticoltori del Trentino.  Taub convinced American distributors to pronounce it Cavett, “like the talk-show host,” and, eventually, convinced Dick Cavett himself to appear in magazine and television ads for the wine.  Today, Cavit is the number one Italian brand in America, and the best-selling Pinot Grigio in America.  Soave?  What Soave?

The Taub Family also produces wine through their brands, Au Contraire and Heritance wines.  Palm Bay International distributes them to various retail/restaurant outlets.  And then the consumer buys them.

So, way down here at the consumer level, what do these wines taste like?

100% Chardonnay from the Russian River Valley in California.  Split between stainless steel and barrel fermentation with light lees stirring.  Aged for 8 months in tank and barrel (100% French oak, 30% new).  Skews toward the lighter end of the Chardonnay scale.  Flavors of lemon, chamomile, pear, and yellow apple.  There are some minerals in there, too, which is always a plus for me.  Nicely balanced, the oak adds to the wine without overtaking it.  A very pleasant wine, with a very attractive price.  13.9% ABV.  Retail = $18.

2014 Au Contraire Pinot Noir
100% Pinot Noir from the Sonoma Coast of California.  Aged for 12 months in barrel (100% French, 35 % new).  Pale ruby in color, with flavors of strawberry, raspberry, vanilla, baking spice, and pipe tobacco.  The nose is more intense than the palate, but still manages to pull off balance, with soft and integrated tannins.  Making a “good” Pinot Noir for under $50 isn’t an easy task.  This one is very approachable and, even better, affordable at $30.

2014 Heritance Cabernet Sauvignon
Heritance is the cornerstone brand of Taub Family Vineyards.  According to the Palm Bay website, “the name Heritance is derived from ‘heritage’ and ‘inheritance’ signifying the start of a new tradition and the continuation of an enduring legacy.”

Sidebar:  When you splice two words together to create a new word it’s called a portmanteau.  Like chortle, or brunch, or liger, which is pretty much my favorite animal (any Napoleon Dynamite fans out there?).

As far as I can tell, Au Contraire and Heritance wines are not available DTC.  The Au Contraire wines are super easy to find.  I’ve seen them at Costco, Trader Joe’s and my local Walgreens.  Heritance is less easy to find, but if you check Palm Bay’s website, you can find out exactly where to buy some.