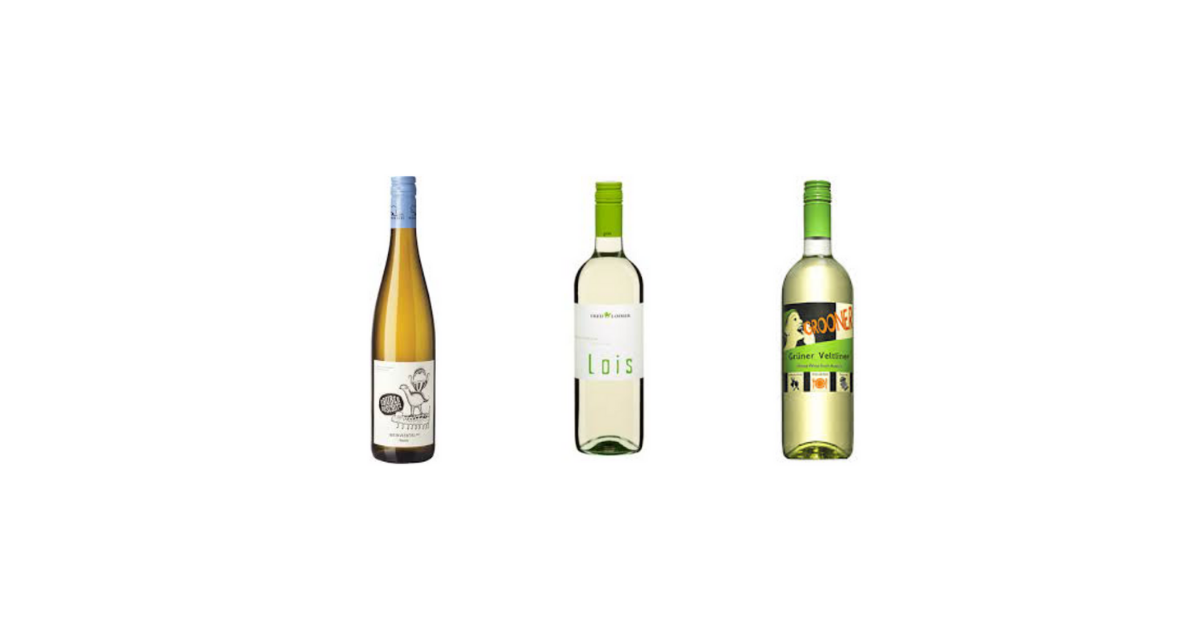 The St. Patrick’s Day tradition began as a feast day held in honor of St. Patrick on the anniversary of his death. Christians were allowed to push the pause button on their Lenten fasting, so they pretty much ate and drank everything they could get their hands on — and, over the years, binging became permanently linked to St. Patrick’s Day.

But you don’t have to drink beer. Here are a few “green” wine alternatives.

As far as countries go, Portugal is no giant — it’s roughly the size of Indiana.  And yet, Portugal used to own half the world.  Today, Portugal is one of the ten largest wine producing countries in the world.  It has more vineyards in acerage than the US, and some of the best QPR (quality to price ratio) wines I’ve ever tried.

Vinho Verde is a wine that comes from a small region in northern Portugal. Vinho Verde translates literally to Green Wine, and is the name of a wine region, not a grape variety.  Vinho Verde is usually a blended wine, made from a group of pretty obscure grapes — Alvarinho, Arinto, Avesso, Azal, Batoca, Loureiro and Trajadura. Vinho Verde can be red, white, or rose, but the vast majority is white (less than 10% is red, and rarely seen outside of Portugal).

Most Vinho Verde wines are dry and slightly spritzy, with refreshing acidity and citrus notes. They are always meant to be consumed young, within three years. Vinho Verde is a perfect match for any kind of seafood (like your St. Patrick’s Day fish and chips), and most of it is pretty cheap. Like under $15 cheap.

Grüner Veltliner is the signature grape of Austria, and the country’s most planted grape variety. You’ll see Grüner Veltliner pop up in minute quantities in Hungary and the Czech Republic, but the vast majority of it is found in Austria.

Grüner Veltliner translates literally to Green wine of Veltlin, and it’s an excellent alternative to Sauvignon Blanc. Grüner Veltliner’s hallmark “tells” are is its high acidity and notes of white pepper. Some people even find notes of dill/gherkin.

There are two styles of GV — light, crisp, and citrusy with a slight spritz (from the region of Weinviertel), and a heavier, spicier, and more complex style (from the regions of Wachau, Kremstal and Kamptal). Most Grüner Veltliner is unoaked — usually fermented in stainless steel, and aged either in tanks or very old, large casks.

The quality of Austrian Grüner Veltliner outstanding. It’s great with just about any Asian food, and also with weirdos like artichokes and asparagus. It also perfect for corned beef and cabbage.

Picpoul (aka Piquepoul) is a seriously underrated wine. It’s an ancient grape variety found in the Languedoc-Roussillon region of southern France. The name translates literally to “stings the lip”, a nod to the wine’s high acidity.

All Picpoul de Pinet is bottled in a tall, slender green bottle called a Neptune. The bottle has three symbols on it — the waves of the sea around the neck of the bottle, the cross of Languedoc-Roussillon, and a column design along the base of the bottle as a nod to Roman Doric columns.

I’m not sure if it’s still the case, but they used to serve this particular Picpoul at The Inn at Little Washington. It’s $8 and we can barely keep it on the shelves!

Picpoul has flavors of green apple, citrus, and distinctive green, herbal notes. It’s my go-to cooking wine (because it’s $8, and totally drinkable on its own). It’s a dream with oysters, and also perfect for fish and chips.